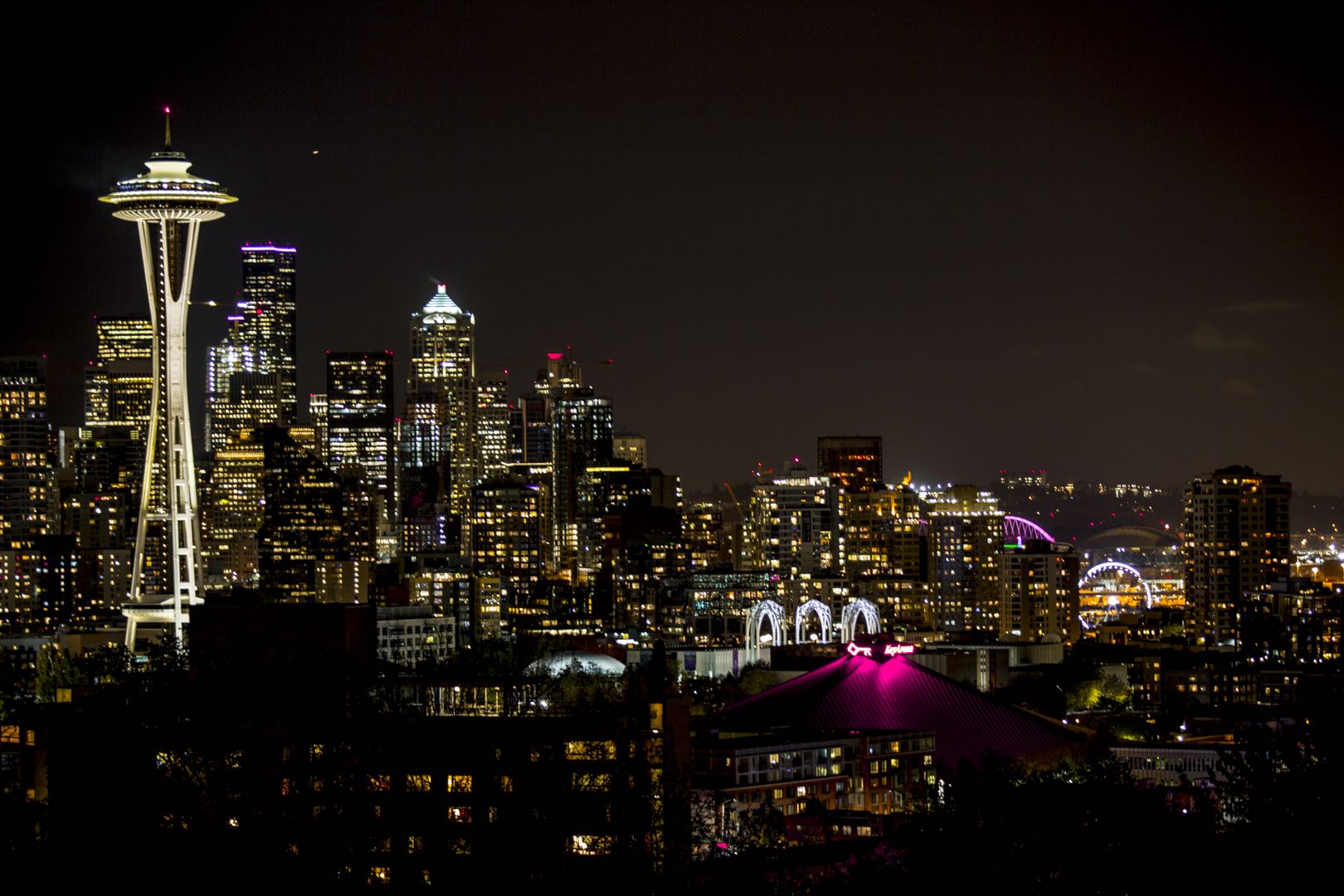 Seattle is known as the Emerald City and offers many attractions, professional & collegiate sports, and great outdoor adventure opportunities. 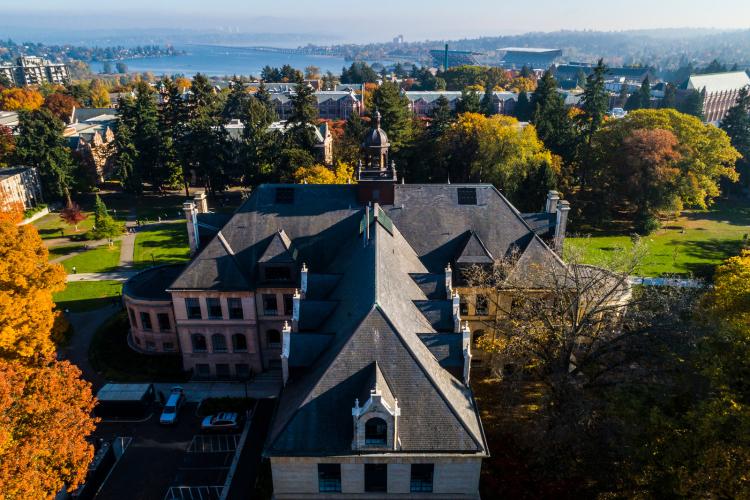 Seattle's mild climate allows for year-round recreation, including hiking, cycling, skiing, snowboarding, kayaking, boating, sailing, rock climbing and swimming. There are many scenic parks to walk around, including Green Lake, Discovery Park, Myrtle Edwards Park, Seward Park, and Alki Beach. You can ski or snowboard at Mount Baker, Crystal Mountain, The Summit at Snoqualmie, and Stevens Pass. Also, Whistler Blackcomb is a four-hour drive from Seattle, and offers some of the best skiing in North America.

Living in Seattle you will have the opportunity to take endless day drips. Below is a short list of the many places you can go. 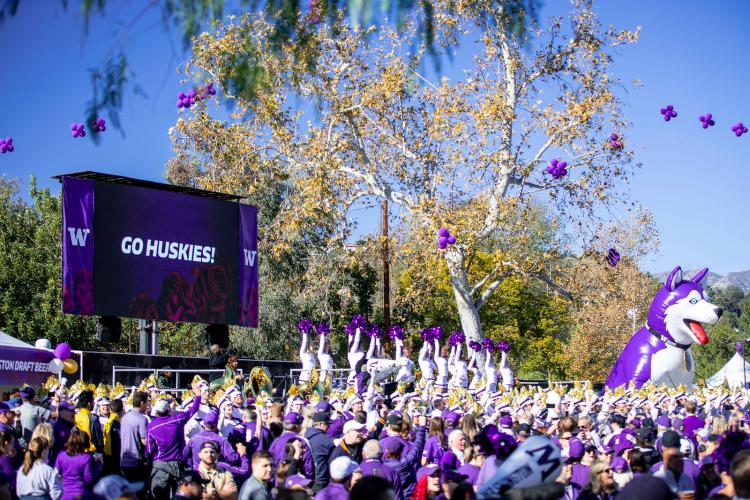 The City of Seattle's eclectic neighborhoods each have their own unique flavor and atmosphere, and offer endless options for dining, shopping, artistic, and cultural experiences. In downtown Seattle, the world famous Pike Place Market offers locally grown fruits and vegetables, seafood, crafts, and many other products. Along the waterfront, the Seattle Aquarium features an amazing variety of fish, birds and mammals native to Puget Sound.

At the northern end of downtown is Seattle Center, home to the 1962 World's Fair. Here you can take a trip up the glass elevators of the Space Needle to see some of the best views of the city. Woodland Park Zoo is an award-winning zoo hailed for its naturalistic habitats that house nearly 300 animal species.