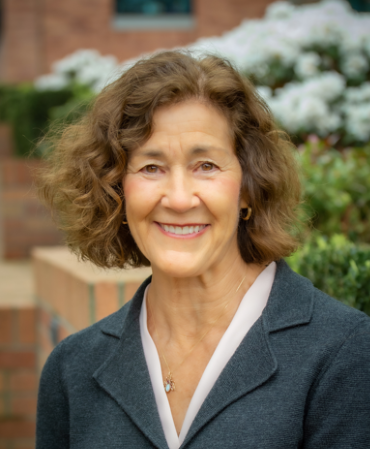 Dr. Reed participates in triathlons. She enjoys anything out of doors, country music, gardening and spending time with her family.

Why did you decide to pursue a career in OB/GYN?

Dr. Reed is committed to improving all aspects of physical and mental health care for women, and to reducing existing disparities in the access and provision of this care.

What do you like about working at UW Medicine?

I like practicing at UW Medicine because of the cutting edge technologies at my fingertips, the scientific rigor behind our practice and the teamwork across disciplines that go into providing high quality care. It is exciting to be in an environment where we can provide wrap around services from primary care to quaternary specialized care.

Dr. Reed is internationally renowned for her research in midlife women’s health. She is a principal investigator for NIH funded research related to women's reproductive health. She has authored over 125 peer-reviewed articles. She is honored with the National Faculty Award in Teaching Excellence from the American College of Obstetrics and Gynecology, and several faculty research mentoring awards from the University of Washington.

I have special interests in uterine fibroids, adenomyosis, endometrial hyperplasia and provision of care to women in the menopause transition.

My NCBI: My NCBI Bibliography